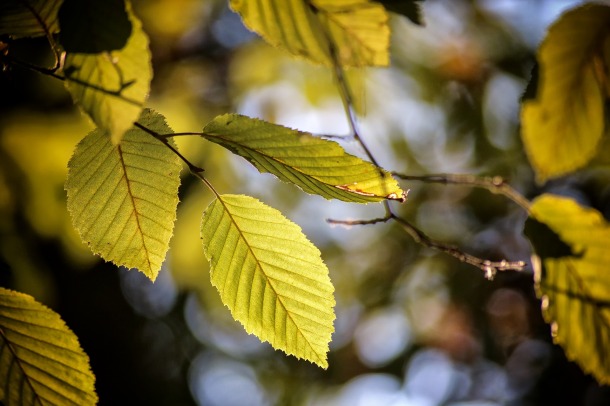 A new disease, named for the tell-tale symptoms that appear on foliage, is killing American beech trees. Beech leaf disease was first spotted in northeast Ohio in 2012 and has since moved into 10 Ohio counties, eight Pennsylvania counties, one county in New York, and five counties in Ontario, Canada. Its rapid spread has led scientists to raise the alarm as they try to figure out the cause. Read more.

« Don’t forget to renew your membership for 2019
After Running 154 Marathons, This Man Just Completed His First With a New Heart »
Loading Comments...